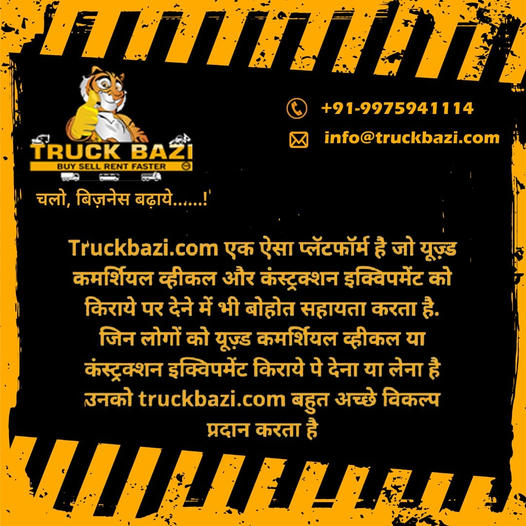 In a note to investors on Tuesday, Morgan Stanley’s Katy Huberty raised Apple’s price target from $164 to $200 and maintained the equivalent of a buy rating, arguing that new products from Apple, like an augmented reality headset or self-driving car, aren’t yet baked into the share price.

Shares of Apple closed up 3.5% on Tuesday, reaching a new all-time high.

“Today, we know that Apple is working on products to address two significantly large markets – AR/VR and Autonomous Vehicles – and as we get closer to these products becoming a reality, we believe valuation would need to reflect the optionality of these future opportunities,” Huberty said in the note.

The note argues that Apple’s stock price has increased nearly 500% over the last five years, driven largely by new products and services, and not from iPhone revenue, which has grown 40% over the same period. Meanwhile, Apple’s services business has grown to nearly $70 billion annually and its wearables and accessories business contributes $38 billion annually, Huberty said.

Huberty said about 6% of Apple’s total revenue over the past five years has been generated by new products like AirPods, Apple Watch and some of Apple’s services, which didn’t exist five years ago. She said new products like an AR headset, which could contribute as much to revenue as the iPad did in its first four years on the market, may present similar growth over the next five years, equating to about a $20 per share increase in Apple’s share price today, on top of Morgan Stanley’s existing growth projections.

Meanwhile, an unconfirmed report from the Taiwanese trade publication DigiTimes on Monday said Apple plans to increase iPhone production by 30% in the first half of 2022. Shares of Apple suppliers like Qualcomm and Micron saw a boost Tuesday morning too. That counters a report last week from Bloomberg that said Apple warned iPhone demand was weakening heading into the holiday season this year.