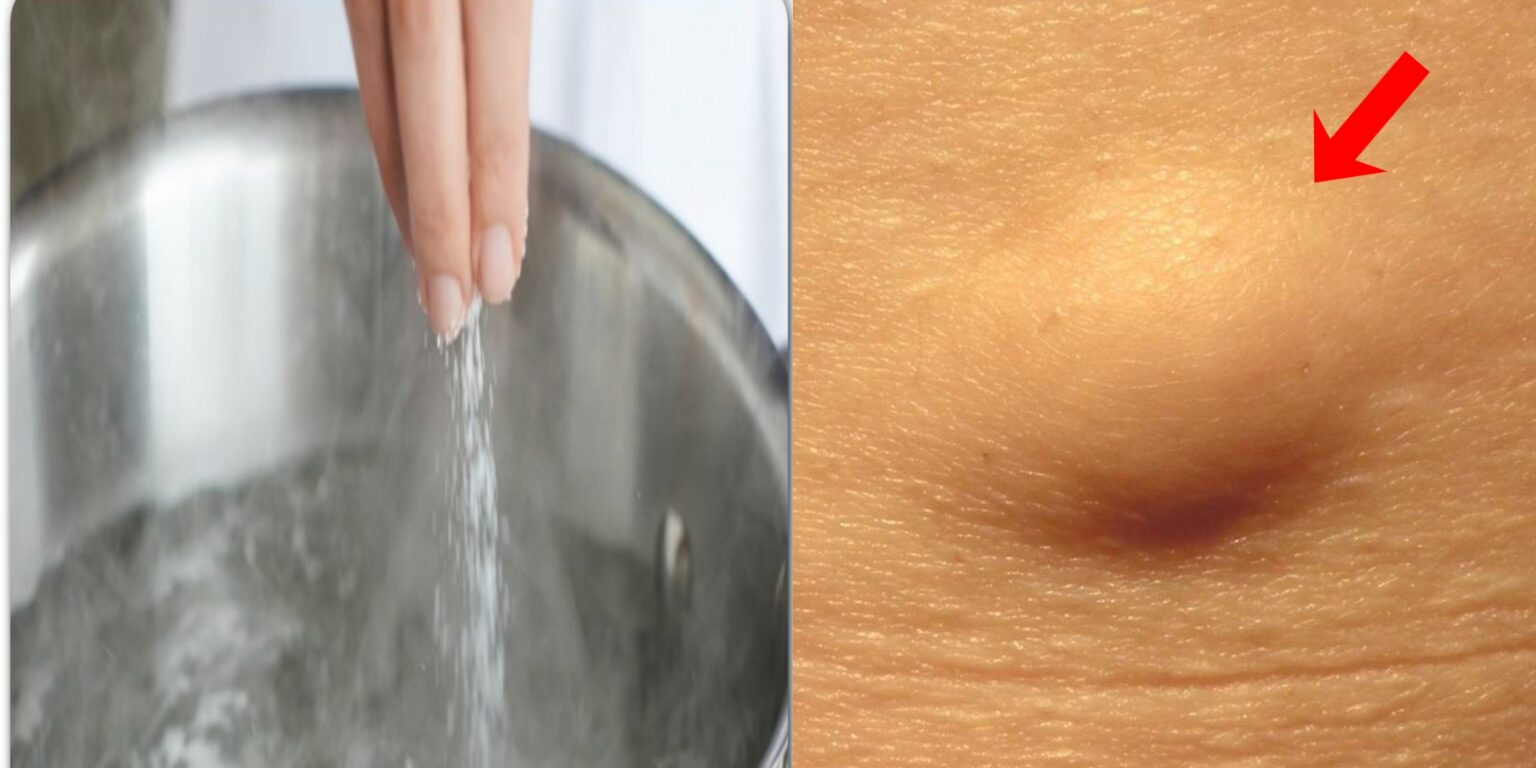 If you want to own a piece of BuzzFeed, just wait till the first week of December.

The publisher’s plan to merge with 890 5th Avenue Partners, a blank-check company, will be put to a shareholder vote on Dec. 2, according to a recent securities filing. If investors agree to the deal, BuzzFeed could start trading on the public markets as soon as Dec. 6.

The extra few days are needed because of a second merger. BuzzFeed, led by its founder and chief executive, Jonah Peretti, will acquire the sports and entertainment publisher Complex Networks as part of its agreement with 890 5th Avenue Partners. Together, BuzzFeed and Complex are expected to generate $521 million in revenue this year with pretax profit of around $57 million.

For now, BuzzFeed, known for its meme-driven listicles, quizzes and a news division that earned the company its first Pulitzer Prize this year, still loses money. For the third quarter, the publisher recorded 20 percent bump in revenue to $90 million, but lost about $3.6 million. When excluding certain items like taxes, interest and costs associated with the pending transaction, the company said it made almost $6 million. The gains in revenue came largely from a surge in display advertising a year after the pandemic gutted the ad business.

When coupled with Complex Networks, BuzzFeed would have generated $121 million in sales, a 17 percent gain from last year, meaning as a combined business, it would grow more slowly than BuzzFeed would as a stand-alone. Adding Complex, which also loses money, will nonetheless give BuzzFeed more readers, which would bring in more advertisers.

In a statement on Friday, Mr. Peretti called the company’s financial performance “impressive” and said the third-quarter results “highlight the strength of our diversified, cross-platform business model.”

Despite remaining in control of the business after the planned mergers, Mr. Peretti will face a new set of pressures once BuzzFeed becomes publicly traded. He will have to answer to institutional investors seeking quarterly returns, expectations at odds with the long-term financial targets that start-ups live (and die) by. In other words, continued losses and slower growth will only be tolerated for so long.

He might also have to sell some of his shares to NBCUniversal, one of BuzzFeed’s early backers, if the stock doesn’t reach a certain level, according to securities filings. The merger with the blank-check company values BuzzFeed at around $1.5 billion, but investors expect that to go up once it starts publicly trading.

Recent deal-making in digital publishing has potentially inflated valuations. The German conglomerate Axel Springer agreed in August to acquire Politico for $1 billion, or about five times its yearly revenue. If investors feel similarly bullish on BuzzFeed, it would be valued at more than $2.5 billion.

I Got Caught in a Pandemic Panic 2 Years Into Covid. It Felt Like Day 1.

Alibaba Dismisses Employee Who Accused Her Boss of Rape