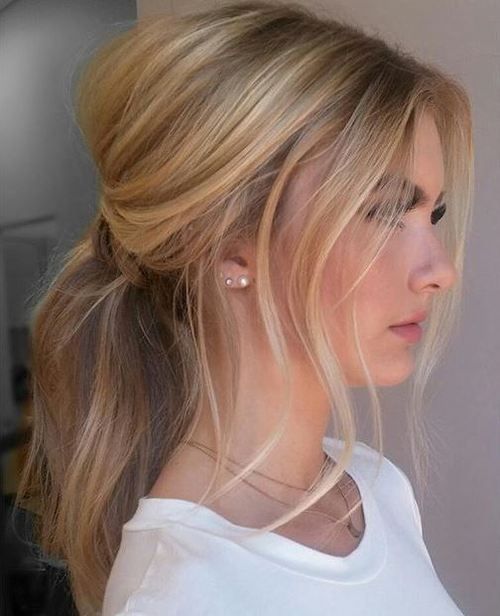 Apple shares closed down slightly negative Thursday, paring back losses of as much as 3% following a report about weakening iPhone demand heading into the holidays.

A Bloomberg report Wednesday night said Apple warned its suppliers demand is lower than expected for new iPhones, rattling the stock that resisted the omicron-fueled volatility in the market this week. But word of weak demand on top of the known supply chain issues sent shares of Apple down 3% in premarket trading Thursday morning.

Even as Apple shares fell, the broader market was up, with the Dow rising 600 points after Wednesday’s omicron sell-off.

An Apple spokesperson did not comment on Bloomberg’s report.

The current quarter marks the first full quarter that Apple’s new iPhone model, the iPhone 13, will be available. Apple also introduced other new products ahead of the holiday shopping season, including a new version of AirPods and a redesigned MacBook Pro. But the iPhone remains Apple’s most profitable product, so any signs of weakening demand going into the holidays are sure to send the company’s shares lower.

Still, analysts expect Apple to report growing revenues for the quarter after it booked more than $100 billion in revenue for the first time in the holiday 2020 quarter. CEO Tim Cook told CNBC this fall that he expects revenue growth for the quarter but predicted supply constraints will cost the company at least $6 billion in missed revenue.

Technology After the Pandemic

Microsoft moves to annual updates for Windows 10, halving the number of yearly upgrades for its users