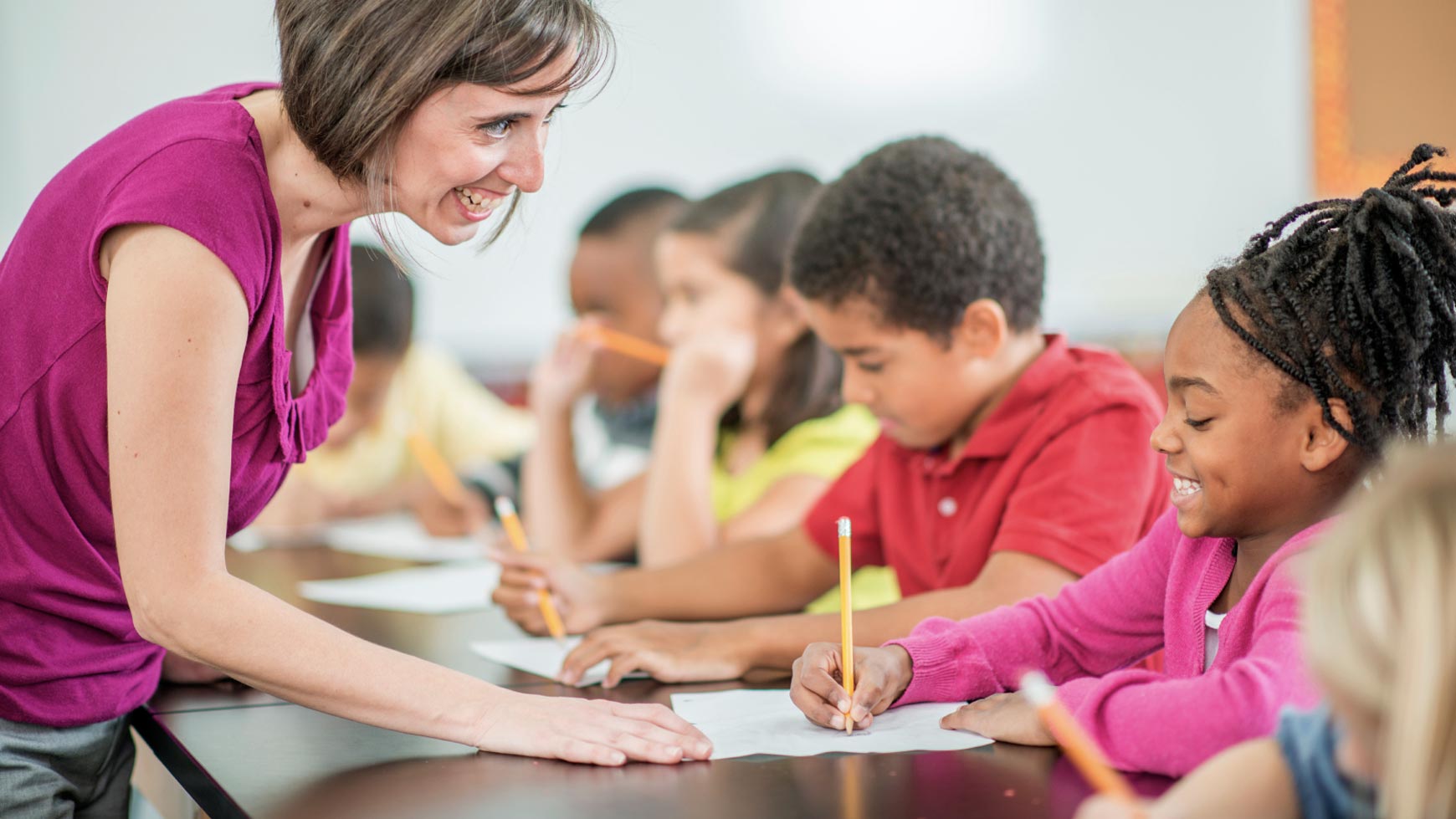 Most Birds Aren’t Real members, many of whom are part of an on-the-ground activism network called the Bird Brigade, grew up in a world overrun with misinformation. Some have relatives who have fallen victim to conspiracy theories. So for members of Gen Z, the movement has become a way to collectively grapple with those experiences. By cosplaying conspiracy theorists, they have found community and kinship, Mr. McIndoe said.

“Birds Aren’t Real is not a shallow satire of conspiracies from the outside. It is from the deep inside,” he said. “A lot of people in our generation feel the lunacy in all this, and Birds Aren’t Real has been a way for people to process that.”

Cameron Kasky, 21, an activist from Parkland, Fla., who helped organize the March for Our Lives student protest against gun violence in 2018 and is involved in Birds Aren’t Real, said the parody “makes you stop for a second and laugh. In a uniquely bleak time to come of age, it doesn’t hurt to have something to laugh about together.”

Mr. McIndoe, too, marinated in conspiracies. For his first 18 years, he grew up in a deeply conservative and religious community with seven siblings outside Cincinnati, then in rural Arkansas. He was home-schooled, taught that “evolution was a massive brainwashing plan by the Democrats and Obama was the Antichrist,” he said.

He read books like “Remote Control,” about what it said were hidden anti-Christianity messages from Hollywood. In high school, social media offered a gateway to mainstream culture. Mr. McIndoe began watching Philip DeFranco and other popular YouTubers who talked about current events and pop culture, and went on Reddit to find new viewpoints.

“I was raised by the internet, because that’s where I ended up finding a lot of my actual real-world education, through documentaries and YouTube,” Mr. McIndoe said. “My whole understanding of the world was formed by the internet.”

How Elizabeth Holmes Soured the Media on Silicon Valley

Four Resolutions for a Healthier Tech Life in 2022

Elizabeth Holmes is following a common playbook in her defense, lawyers say.