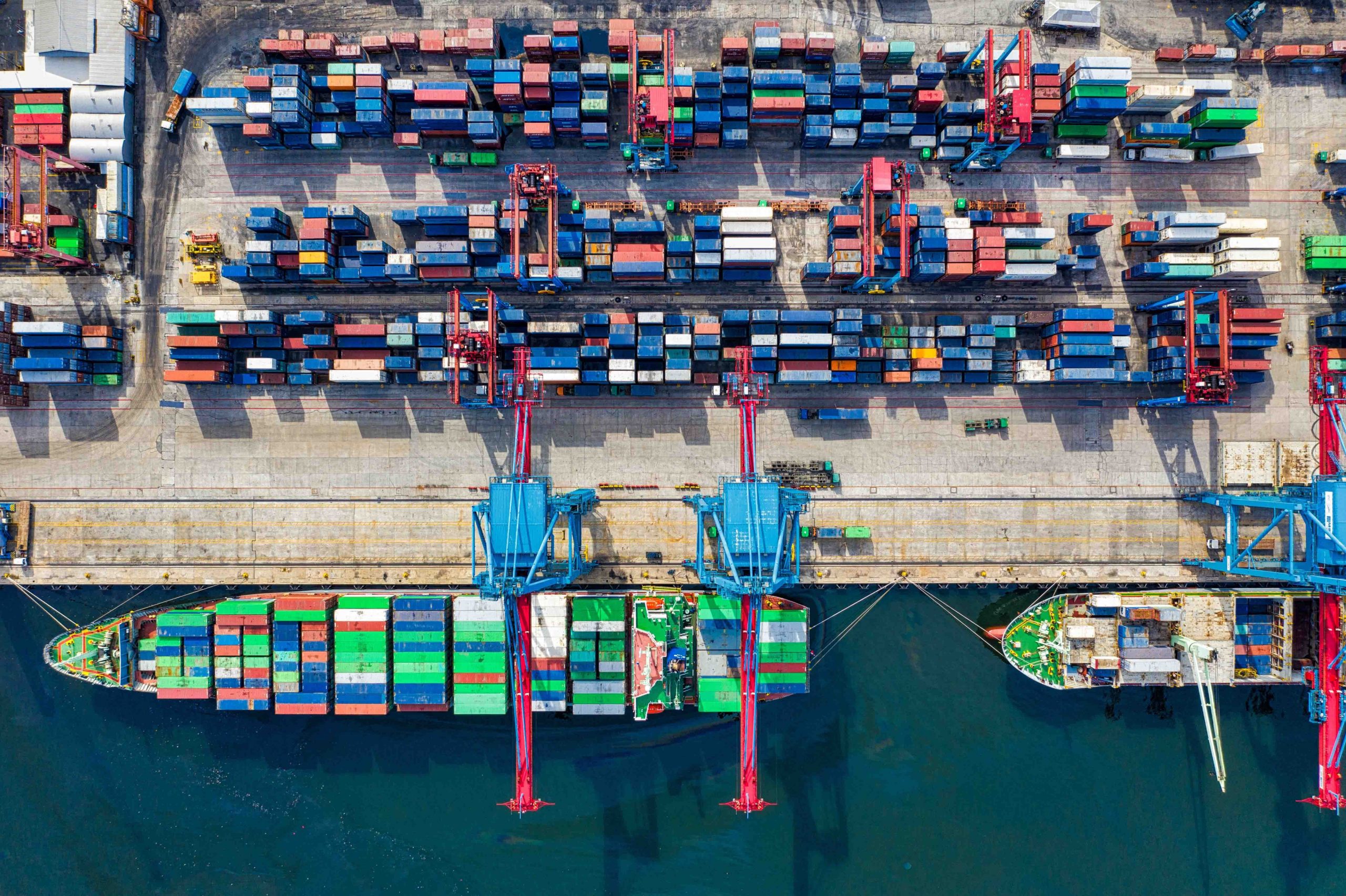 In the rush to understand the threat posed by the Omicron variant, the worrisome new version of the coronavirus, some experts are pointing hopefully to early signs that it may cause only mild illness, without some of the trademark symptoms of Covid.

But it is far too early to assume that the variant will not cause severe illness, too, warned Dr. Richard Lessells, who coordinates clinical and epidemiological data for the South African Covid Variant Research Consortium.

Many of the early infections in South Africa were spotted among younger people more likely to experience mild illness, he said. The picture may change as the virus spreads through the larger population.

At the moment, the variant has been spotted in at least a dozen countries, including Britain and the Netherlands. Many others are closely monitoring cases. Omicron has not yet surfaced in the United States, according to the Centers for Disease Control and Prevention.

Omicron has dozens of new mutations, including many that may enable the virus to be more contagious and to sidestep immune defenses. But Dr. Angelique Coetzee, who chairs the South African Medical Association, noted on Saturday that the nation’s hospitals were not overrun by patients infected with the new variant, and that most were not fully immunized.

Moreover, most patients she had seen did not lose their sense of taste and smell, and had only a slight cough, she told reporters.

But that may not be as reassuring as it sounds. Most of South Africa’s cases were initially found in the Gauteng province, mostly among younger people at universities and higher education institutions, said Dr. Lessells, who is also an infectious disease physician at the University of KwaZulu-Natal.

“We would of course expect the vast majority of those to be mild cases anyway, regardless of vaccination status,” he said.

In addition, cases overall have also been rising only in the last two weeks, Dr. Lessells noted: “There’s even barely enough time for infections to have had time to progress to severe disease and hospitalization.”

Should Omicron cause severe illness, that will become apparent if there is a significant rise in hospitalizations over the next week or two, he added.

Scientists have not yet analyzed infections in fully immunized people, but they are already seeing some cases of reinfection that suggest the variant can overcome natural immunity, Dr. Lessells said.

He and his colleagues plan to review the latest data on Monday to spot trends and to plan for Omicron’s spread.

Can an Athlete’s Blood Enhance Brainpower?

Ms. Holmes begins rebutting one of the prosecution’s key arguments.