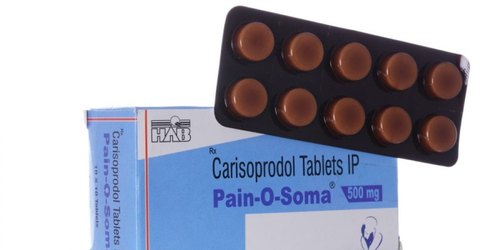 Last year, gig economy companies staged a successful referendum campaign in California to keep drivers classified as independent contractors while giving them limited benefits. Although a judge ruled in August that the result violated California’s Constitution, his decision is being appealed, and the companies are pursuing similar legislation in Massachusetts.

The Biden administration has suggested that gig workers should be treated as employees, but it has not taken significant steps to change employment laws. In May, the Labor Department reversed a Trump-era rule that would have made it more difficult to reclassify gig workers in the country as employees.

In Europe, Spain offers a preview of the potential effects of the E.U. proposal. The country’s so-called Riders Law, enacted in August, required food delivery services such as Uber and Deliveroo to reclassify workers as employees, covering an estimated 30,000 workers.

Uber responded by hiring several staffing agencies to hire a fleet of drivers for Uber Eats, a strategy to comply with the law but avoid responsibility for managing thousands of people directly. Deliveroo, which is partly owned by Amazon, abandoned the Spanish market.

The companies prefer policies like those in France, where the government has proposed allowing workers to elect union representation that could negotiate with companies on issues like wages and benefits. Uber also pointed to Italy, where a major union and food delivery companies struck a deal that guarantees a minimum wage, insurance and safety equipment, but does not classify the workers as employees.

Ms. van Sparrentak, the lawmaker, said the E.U. directive would bring some clarity to the growing caseload of court files related to platform workers.

She said, “It will make the unbalanced fight between a massive corporation with hundreds of lawyers and workers a bit more fair.”

What Is GPT-3 And Why Is It Revolutionizing Artificial Intelligence