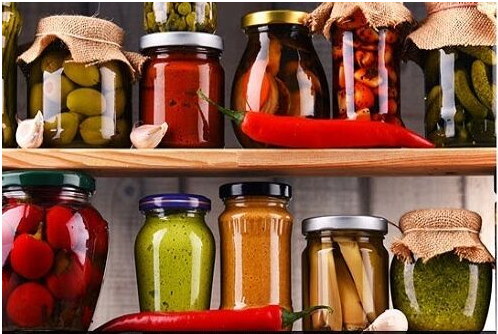 According to federal data, about 5.5 million 16- and 17-year-olds — two-thirds of that age group — have received at least one dose of Pfizer’s vaccine. More than 4.7 million have received two doses. Roughly three million got their second shot at least six months ago and would be eligible for a third shot this month.

“If we looked at the data today, even before Omicron, we are seeing high-income countries administering more booster doses than even vaccines that are being given in developing countries,” Richard Mihigo, the coordinator for the World Health Organization’s vaccine program in Africa, said at a news conference.

Biden administration officials argue that boosters shots do not limit donations. According to the White House, the United States has pledged 1.2 billion doses to countries in need — more than all other countries combined. By roughly three months from now, nearly half a billion doses will have been delivered, officials said. Some African countries have asked that shipments be held up because they have more supply than they can manage.

Federal health officials say that because Omicron contains dozens of mutations never seen before, it is all the more important that everyone eligible for a booster gets one.

Asked whether a fourth shot might be necessary, Jen Psaki, the White House press secretary, said on Thursday that the government’s health and medical experts would continue to assess the situation.

The F.D.A.’s latest booster authorization follows preliminary results that Pfizer and BioNTech reported on Wednesday showing that tests of blood from people who had received two doses of the companies’ vaccine contained much lower levels of antibodies against Omicron than against an earlier version of the virus. Antibodies are the immune system’s first line of defense against the virus, and the results suggest that two doses may not be sufficient to protect against infection, the companies said.

With a booster, the level of antibodies working to neutralize the Omicron variant was comparable to that combating the original variant after two doses, the companies said. Antibodies are just one measure of the immune system’s defenses. Virus-attacking cells spurred by an initial two doses are still expected to offer substantial protection against severe cases of Covid-19.