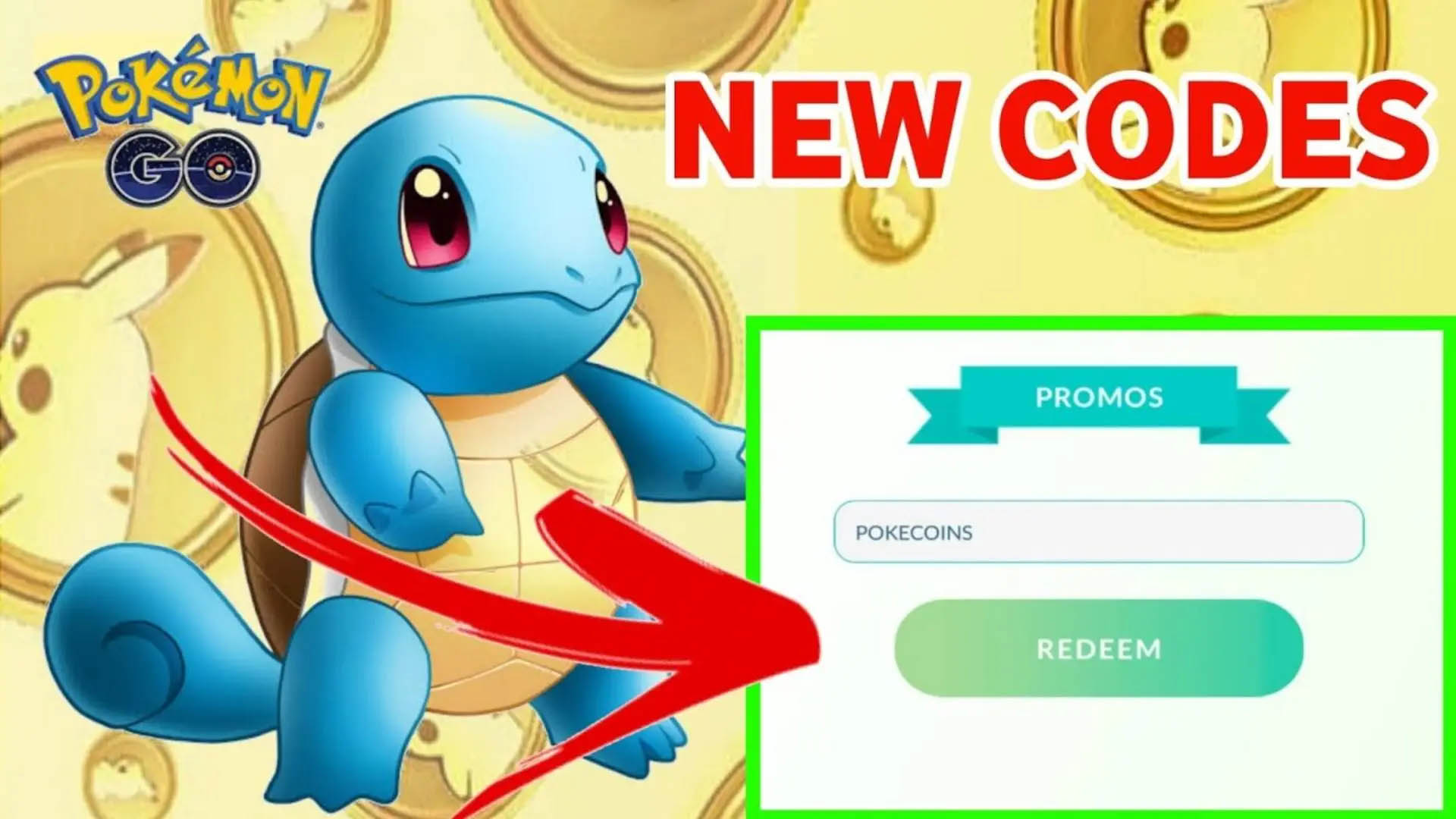 WASHINGTON — The Federal Trade Commission on Thursday sued to block Nvidia’s $40 billion acquisition of a fellow chip company, Arm, stopping one of the biggest semiconductor industry deals in history.

The F.T.C. said the deal between Nvidia, which is based in California and makes chips, and Arm, a British company that designs chips, would stifle competition and harm consumers. The proposed deal would give Nvidia control over computing technology and designs that rival firms rely on to develop competing chips.

This breaking news story will be updated.