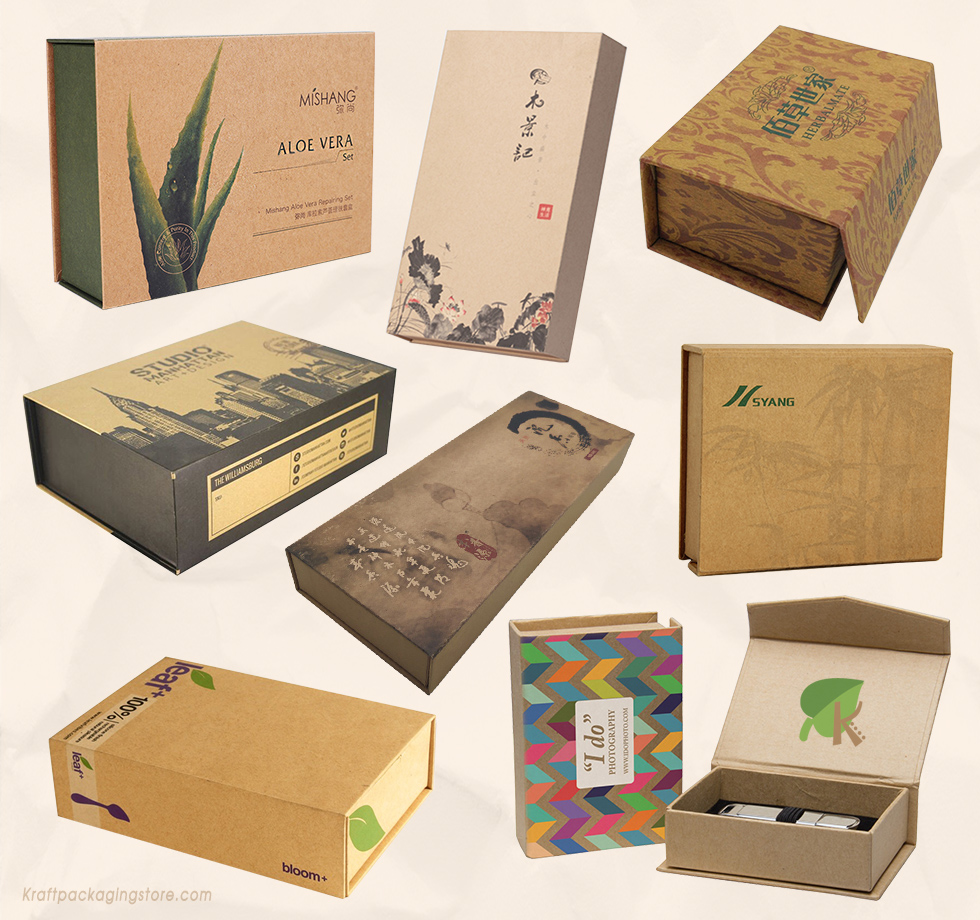 Intel has announced that it plans to list Mobileye, the Israeli autonomous driving firm it acquired for $15.3 billion in 2017, as part of an effort to branch out into new markets.

The Santa Clara chip manufacturer said Monday that it plans to take Mobileye public in the U.S. in mid-2022 via an initial public offering of newly issued Mobileye stock. The IPO could value Mobileye at more than $50 billion, according to some reports.

Intel, whose share price has fallen from $68 in April to less than $50 in December, said the listing will create value for Intel shareholders. It added that it will remain the majority shareholder of Mobileye.

Intel CEO Pat Gelsinger hailed the acquisition of Mobileye as a success, adding that Mobileye’s revenue will be 40% higher in 2021 than it was in 2020.

“We definitely see the opportunity to bring Mobileye forward in a big way,” he told CNBC Tuesday, adding that the unit has been somewhat hidden inside of Intel, which has a market cap of $200 billion.

Sales at Mobileye have tripled since Intel took it over and the company did around $1 billion in revenue last year. “This is already very profitable,” Gelsinger said.

Founded in Jerusalem by Amnon Shashua and Ziv Aviram in 1999, Mobileye is one of Israel’s biggest success stories in tech. The company develops self-driving cars and advanced driver-assistance systems  for other manufacturers.

Over the years, it has partnered with Tesla, BMW, Volvo and General Motors. Last July, it signed a deal with Ford to support its next generation of advanced driving and safety features across the automaker’s global product lineup. The deal includes Ford using Mobileye’s “EyeQ” camera-based detection technologies for features such as forward collision warning and for vehicle, pedestrian and cyclist detection.

The Mobileye listing marks a return to the stock market for the company, which listed on the New York Stock Exchange in 2014 after receiving an investment of $130 million from Goldman Sachs in 2007. Mobileye had a market value of $10.6 billion when Intel acquired it.

At the time of the Mobileye acquisition, the deal was considered expensive, especially given that Intel had most recently reported annual revenues of just $400 million. But the valuations of self-driving car companies have soared since the Mobileye takeover. Waymo and Cruise are both valued at over $30 billion each.

“It is a hot category and we have the hottest asset, hidden inside of Intel,” Gelsinger said. “We wanted to give it more visibility.”

Intel’s stock was up 4% to $53 a share in morning trade on Tuesday.

Overall, Intel’s share price has struggled this year, while other chip firms, including Taiwan’s TSMC and graphics chip designer Nvidia, have seen their stock soar.

In March, Intel announced that it plans to build two new chip plants, also known as fabs, in Arizona at a cost of $20 billion. Gelsinger said the proceeds from Mobileye’s IPO will help to fuel Intel’s expansion plans.

“We’ve clearly seen the fab build as something critical for us in this overall semiconductor supply shortage that we’re in,” he said, adding that Intel is working with lawmakers in the U.S. and Europe on new chip legislation that may enable the company to go “even faster.”

The biggest bear on tech IPOs has no regrets about his bad calls: ‘Crazy stuff happens’

Apple’s computerized glasses will be as powerful as a Mac and launch next year, top analyst says

Apple has a new return to office date: indefinite.