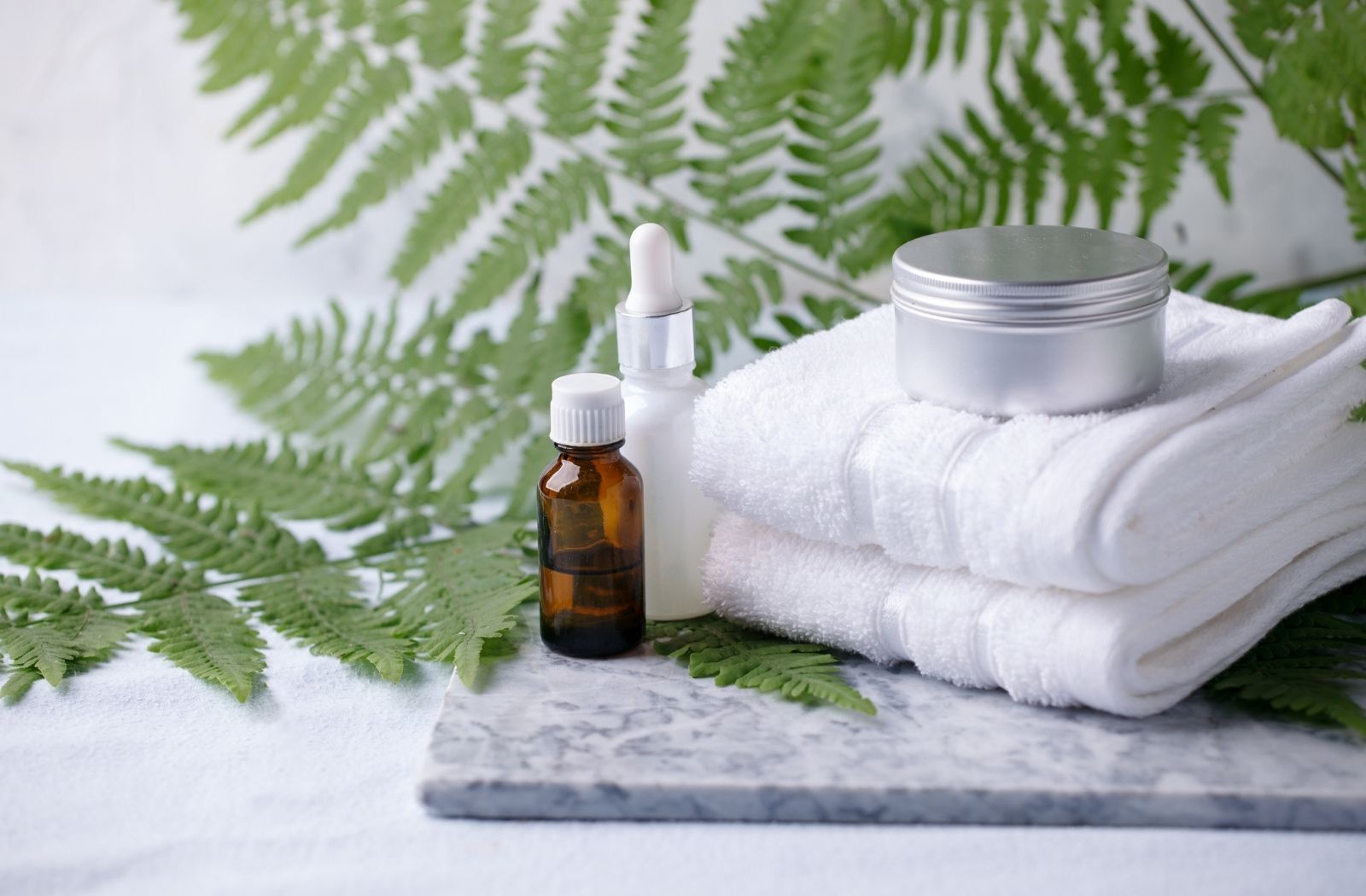 People who received Pfizer-BioNTech vaccines may get as much benefit from a Johnson & Johnson booster shot as a Pfizer one. That’s the finding of a small study released on Sunday.

Researchers at the Beth Israel Deaconess Medical Center in Boston studied 65 people who had received two shots of the Pfizer vaccine. Six months after the second dose, the researchers gave 24 of the volunteers a third dose of the Pfizer vaccine and gave 41 the Johnson & Johnson shot. (The study was funded in part by Johnson & Johnson and has not yet been published in a scientific journal.)

Both vaccine brands boosted the number of Covid-fighting T-cells, which are important for long-lasting protection and for preventing infections from turning into severe disease. But the T-cell increase delivered by the Johnson & Johnson vaccine was twice as high as that of Pfizer’s.

The researchers also measured antibodies, which provide much of the protection immediately after vaccination. Volunteers who got a third Pfizer dose saw their antibody levels jump after two weeks, and then decline by a quarter by the fourth week. The Johnson & Johnson booster, by contrast, more than doubled antibody levels between the second and fourth weeks. At that point, Pfizer’s antibodies were still about 50 percent higher than Johnson & Johnson’s. For antibodies, that’s a relatively small difference. And both levels were well above the threshold scientists believe is needed for strong protection.

The results are somewhat different from earlier studies. In October, a “mix and match” clinical trial organized by the National Institutes of Health reported that all three authorized vaccines — from Pfizer, Moderna and Johnson & Johnson — caused antibody levels to rise when used as a booster. But Johnson & Johnson’s shot provided a much smaller boost than the others did. (The N.I.H. has not yet published how each booster affected the volunteers’ T-cells.)

The difference between the two studies might be explained by the length of delay between shots. In the N.I.H. trial, many of the volunteers got their booster shots after three or four months, versus the new study’s wait of six months.

The Johnson & Johnson vaccine seems to have benefited more from the longer wait. Unlike Pfizer and Moderna, which are made from mRNA, Johnson & Johnson’s is made from a modified cold virus. It may be important to give the immune system more time to return to a resting state before getting this type of vaccine.

The Pain Was Squeezing His Head Like an Octopus. What Was It?

Alan Scott, Doctor Behind the Medical Use of Botox, Dies at 89