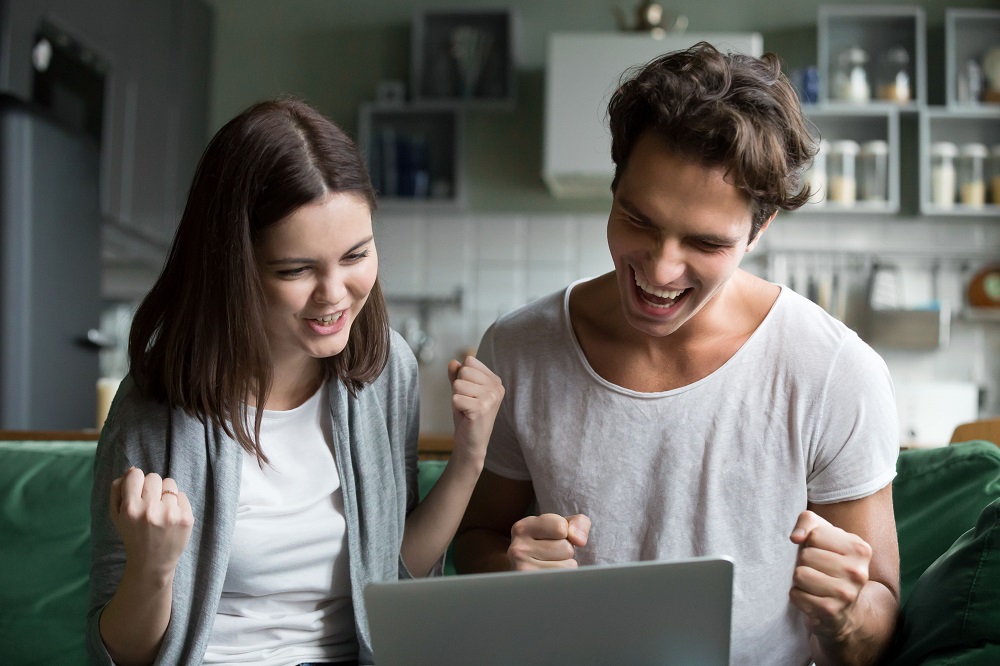 Here’s how the company did:

Revenue increased 6% year over year in the quarter, which ended Nov. 30, according to a statement.

The company swung to a net loss of $1.25 billion from net income of $2.44 billion in the year-ago quarter. It made a payment for a judgment in a decade-long dispute stemming from former CEO Mark Hurd’s arrival at the company in 2010 from computer maker HP. Hurd later became co-CEO alongside Safra Catz until he died in 2019. Catz has since held the CEO title on her own.

Oracle reported $7.55 billion in cloud services and license support revenue, up 6% year over year and just above the StreetAccount consensus of $7.54 billion.

Cloud license and on-premises license revenue totaled $1.24 billion, up 13% and above the $1.07 billion consensus.

Oracle said it had $7.9 billion in short-term deferred revenue, below the $8.29 billion consensus.

With respect to guidance, Catz called for $1.14 to $1.18 in adjusted fiscal third-quarter earnings per share on 3% to 5% revenue growth. Analysts polled by Refinitiv had expected adjusted earnings of $1.16 per share and $10.56 billion in revenue, which would imply about 5% revenue growth.

Notwithstanding the after-hours move, Oracle stock is up 37% since the start of 2021, while the S&P 500 index is up about 25% over the same period.

This is breaking news. Please check back for updates.

Apple’s computerized glasses will be as powerful as a Mac and launch next year, top analyst says