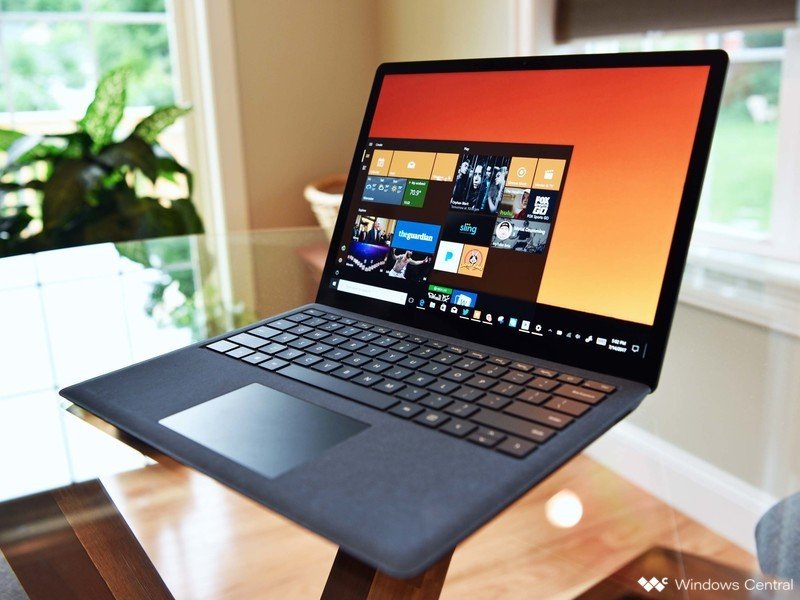 Everything You Should know prior to purchasing a second-hand laptop

Pinterest pledged $50 million to overhaul its corporate culture and promote diversity as part of an agreement to resolve allegations that it discriminated against women and people of color, according to court documents and statements from the plaintiffs and the company.

The settlement was announced on Wednesday by Seth Magaziner, the general treasurer of Rhode Island, who was acting on behalf of the Employees’ Retirement System of Rhode Island and other Pinterest shareholders that had sued the company, which is known for its colorful virtual pinboards.

The shareholders had accused Pinterest’s board of directors of failing to respond to a culture of discrimination and retaliation against women and people of color. By allowing the discrimination to continue, the shareholders argued, the board had failed to act in the best interests of stockholders.

Under the settlement, an audit committee of the board will help oversee changes intended to create equal opportunities for employees. The changes require that a board member act as a co-sponsor with the chief executive on diversity, equity, and inclusion initiatives, according to the plaintiff’s legal team.

The settlement also releases former employees from nondisclosure agreements and creates an external ombuds office for employees and external audits that review performance ratings, promotions and compensation across gender and racial categories.

The settlement was announced nearly a year after Pinterest agreed to pay $22.5 million to resolve a gender discrimination and retaliation lawsuit from Françoise Brougher, its former chief operating officer.

“We pushed for these sweeping reforms to support Pinterest’s employees with a fair and safe workplace, and to strengthen the company’s brand and performance by ensuring that the values of inclusiveness are made central to Pinterest’s identity,” Mr. Magaziner said in a statement.

Pinterest said in a statement on Wednesday that it had “reached a resolution with certain shareholders who raised concerns and filed derivative lawsuits concerning the allegations made last year about the company’s culture.”

“Since that time, we have been working hard to ensure that our culture reflects our goals and values and today’s resolution,” the company said.

Race to the Future: What to Know About the Frantic Quest for Cobalt

How can you get instant money on reasonable interest on a personal loan?