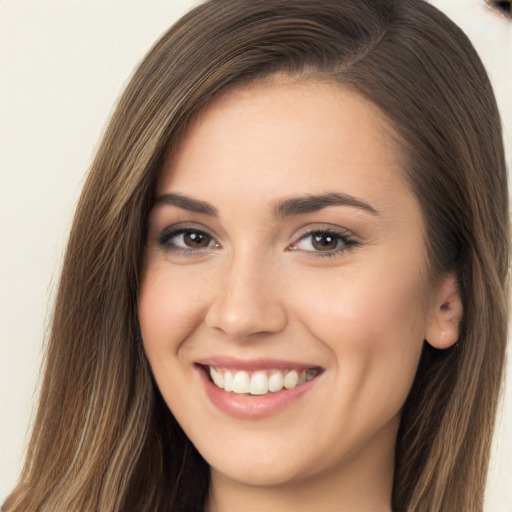 “The government incentivizes development of renewable energy, such as solar and wind, through the use of tax credits and accelerated depreciation,” said Miriam S. Wrobel, a senior managing director at FTI Consulting in San Francisco. “Often, public entities such as airports cannot utilize the tax benefits, so third parties own the assets and sell the energy generated to the airport.”

Prices are locked for 20 to 25 years, but the owner gets paid only when the energy is flowing.

The bid for the Tallahassee project was won by Origis Energy, a Miami firm that offers clean energy storage solutions. Johan Vanhee, Origis’s chief commercial officer, said the airport project was a departure for the company. “We are a wholesale generator of renewable energy,” he said. “Ninety-nine percent of our plants are not on airports.”

But experts say the decreasing price of solar modules and the Infrastructure Investment and Jobs Act allocating $25 billion to airports may alter the percentage.

A decade ago, a module alone cost around $2.50 per watt, and now an entire utility-scale photovoltaic system costs around $1 per watt, said David J. Feldman, a senior financial analyst in Washington for the National Renewable Energy Laboratory, a research center based in Golden, Colo., and funded by the Energy Department.

“Solar costs have come down significantly in the last decade,” said Alicen Kandt, senior engineer at the National Renewable Energy Lab. “It becomes appealing in areas that may seem less than ideal.”

One of those overlooked locations is Maine, where a solar project proposed for Augusta State Airport is expected to provide 7.5 megawatts of capacity, all of it returned to the grid.

“It’s open space, no hazard to anybody, the state owns it, and it helps taxpayers and the environment,” Paul Merrill, a spokesman for Maine’s Department of Transportation, said of the project, which is expected to save the state $6 million over 20 years.

The global chip shortage will drag into 2022 — but there are two bright spots, JPMorgan says

Uber on brink of pausing operations in Brussels after court ruling