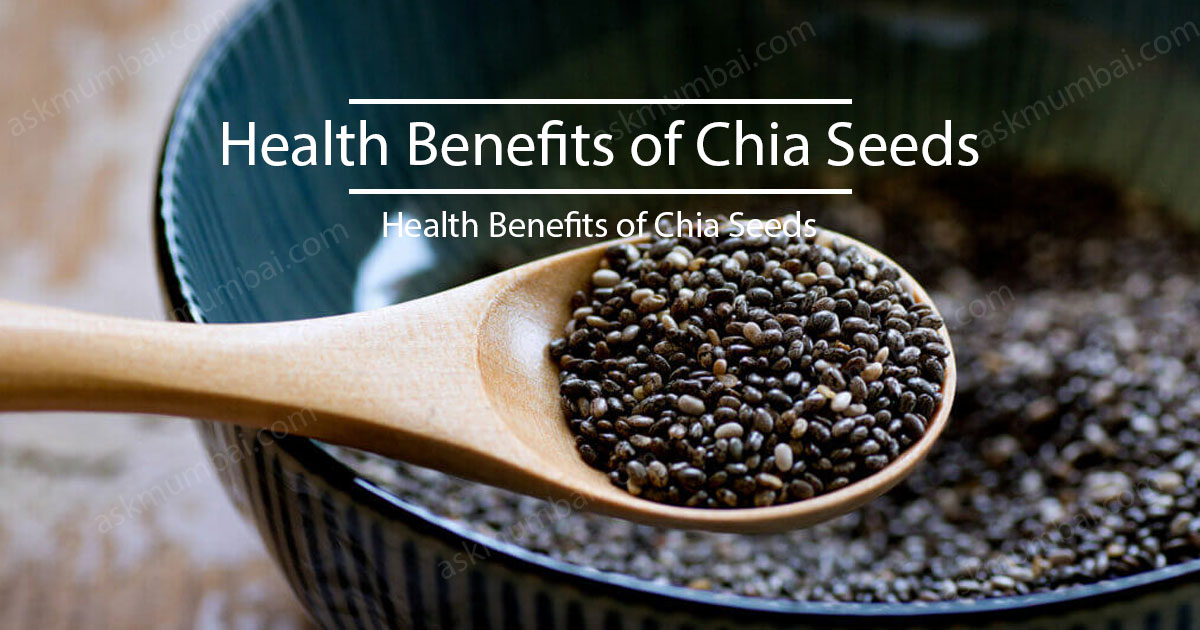 Dr. Vivek Murthy, the U.S. surgeon general, said on Sunday that if courts continue to block the Biden administration’s efforts to soon compel large companies to require a Covid vaccine or face weekly testing, it would be “a setback for public health.”

A federal appeals court issued a ruling on Friday that continued to block the administration’s rule, saying the federal agency that drafted the order had “grossly” exceeded its purview.

The Occupational Safety and Health Administration, an agency within the Labor Department, issued a rule earlier this month saying that companies with 100 or more employees must put a vaccine mandate in place by Jan. 4 or comply with weekly testing, as well as mandatory masking in December.

The administration’s attempts, which could affect 84 million private-sector workers, 31 million of which were believed to be still unvaccinated, have met with considerable resistance. A diverse group of states and business organizations immediately contested the order and the Court of Appeals for the Fifth Circuit in New Orleans issued a stay. The ruling by a three-judge panel on Friday affirmed the stay, turning aside a challenge by the Justice Department.

On “Fox News Sunday,” Dr. Murthy said that vaccine mandates are well-established and highly successful in achieving more widespread vaccination. Schools, the military and workplaces such as hospitals have long required vaccines. Many companies have leapt ahead of a federal order, he noted, and imposed one on their own employees.

At the heart of the vaccine mandate strategy, he said, is the creation of “safer workplaces for workers, for customers and to increase vaccination rates overall, because that’s ultimately how we’re going to end this pandemic.”

But Ken Paxton, the attorney general of Texas, one of the plaintiffs that challenged the mandate, said on the same news program that the ruling was a victory against the Biden administration’s attempt at what he has called “bullying” of businesses. Texas employers, he has stated, should be allowed to make their own decisions about the vaccine.

Chris Wallace, the host of the program, pointed out that Gov. Greg Abbott of Texas has banned businesses from ordering vaccine mandates. He asked Mr. Paxton to address the seeming incompatibility between his attack on the federal mandate and his support of the state ban of individual employers’ vaccine mandates.

He continued: “States have a lot of authority to deal with what’s going on in their states.”

The Soldiers Came Home Sick. The Government Denied It Was Responsible.