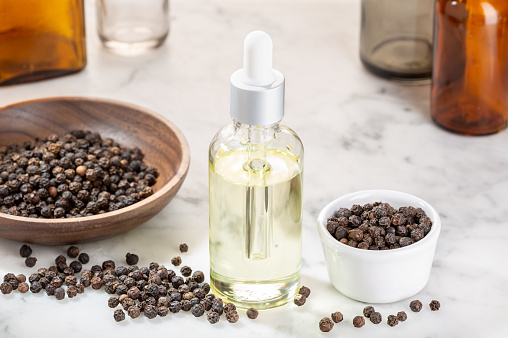 Twitter’s new chief executive, Parag Agrawal, said on Friday that he would reorganize top leadership at the company and that two key executives would depart.

The shake-up was the first sign of change under Mr. Agrawal, who took the reins of the social media company on Monday after its co-founder and chief executive, Jack Dorsey, announced his resignation.

Twitter has been under pressure from investors to more quickly launch new products and add to its revenue, and Mr. Agrawal said in an email to Twitter employees that the leadership changes were designed to accelerate Twitter’s pace.

Twitter’s head of engineering, Michael Montano, and its head of design and research, Dantley Davis, will leave the company by the end of the year. Mr. Davis had championed a culture change at Twitter that pushed staff for higher performance and that some employees criticized as bullying.

Twitter confirmed the executive departures in a regulatory filing on Friday.

Mr. Davis, played a key role in a behind-the-scenes effort over the past two years to remake Twitter’s culture. But he repeatedly clashed with employees because of his blunt style. His treatment of workers was also the subject of several investigations by Twitter’s employee relations department and of complaints to Mr. Dorsey that too many people were leaving.

Mr. Davis and Mr. Montano will remain advisers to Twitter during the first quarter of 2022, according to the regulatory filing.

Mr. Dorsey, Mr. Davis and Mr. Montano are not the only executives who have recently announced plans to leave Twitter. The company’s head of people, Jennifer Christie, also recently announced that she would leave Twitter by the end of the year, according to two people familiar with the announcement who were not authorized to speak publicly.

The product and engineering teams within Twitter will be consolidated under three executives, a Twitter spokeswoman said.

Kayvon Beykpour will manage all consumer products and will oversee the design and research organization. Bruce Falck will take over all revenue products. And Nick Caldwell will manage the technical infrastructure on which Twitter runs, overseeing data science and back-end engineering.

Twitter announced in February that it aimed to double revenue and add 123 million more active users by 2023, and the company hopes that consolidating Twitter’s teams under a handful of leaders will help it execute on its plans more quickly, a spokeswoman said.

MSME Registration status and process: All you really wanted to know

Beneath a Covid Vaccine Debacle, 30 Years of Government Culpability

The Pain Was Squeezing His Head Like an Octopus. What Was It?