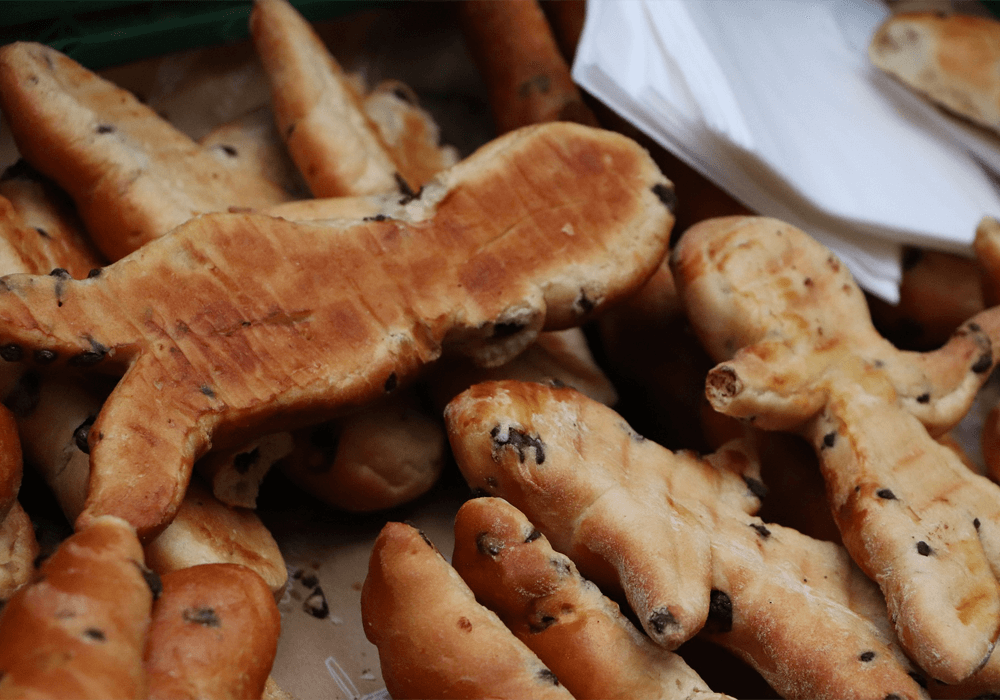 Antibiotics are one of the best ways to keep infections at bay and maintain a positive health score. But antibiotics are often misused for things like the common cold caused by viruses, not bacteria. This misuse has resulted in an ever-growing population of antibiotic-resistant strains of bacteria like MRSA.

Staph is the common name of a group of bacteria in the genus called Staphylococcus that appear round, grape-like clusters under the microscope. Among the 30 species of Staph, the most common in humans are Staphylococcus aureus and Staphylococcus epidermidis. Most of these infections can be cured by antibiotics. Some staph-related illnesses can be untreatable and potentially fatal.

MRSA is one type of Staph infection that a specific group cannot cure with penicillin-based antibiotics. Its full form is Methicillin-resistant Staphylococcus aureus.

Approximately 30% of the healthy population has staph present on their skin or in their mucous membranes – either nose or mouth. Therefore, they would have been exposed to staph at some point without causing any concern or any severe disease.

However, damaged skin, injuries, permanent devices like pacemakers, artificial joints, catheters, heart valves, etc., can cause bacteria to overcome the body’s natural immune response and lead to a potentially severe infection. The health score of the infected person might be of a concerning number at that point and would require immediate treatment.

Staph infections can spread quickly by:

· Touching objects with the bacteria on them (such as shopping carts, gym equipment, doorknobs, remote controls, or elevator buttons)

· Cellulitis – Pain and redness of the skin

· Mastitis infection in the breast – seen as pain, redness, and abscesses and is common in breastfeeding mothers

· Pneumonia infection in the Lung – manifests as high fever, shortness of breath, and a cough with bloody spit

· Endocarditis infection in Heart valve – seen as fever and shortness of breath, could be fatal at times

· Osteomyelitis infection in bone – manifests as chills, fever, bone pain, and redness and swelling in the skin above the bone

It’s essential to find the right dermatologist to identify the type of Staph infection based on the symptoms. The best dermatologist in Pune would be the go-to person for an early diagnosis and subsequent treatment plans once the diagnosis is made.

Staph infections (skin) are usually diagnosed by physical examination of the infected area. To assess the presence of other strains of staph infections, doctors could recommend:

● A culture of the sample of infected body fluids

– A topical ointment is handy to get rid of the infection. You can do so by applying it externally to your skin.

– If your skin infection is more severe, you’ll be given antibiotics orally and sometimes intravenously, as the case may be.

– If you have an abscess, doctors would cut it open and remove the pus.

– A severe infection could also be treated with IV antibiotics.

– If there is an infection in an indwelling device, antibiotic treatment alone may not be adequate to eradicate the bacteria. In such cases, the device may need to be removed and replaced.

According to the best dermatologist in Pune, anyone can develop a staph infection; however, some groups are at higher risk than others. To avoid such infections, it is better to take preventive measures. One can do so by:

● Those with weakened immune systems

● Any individual with skin injuries or disorders, an intravenous catheter or surgical incision or implant

● Those who live in highly dense areas such as military camps, dorms, or long-term care facilities

Is the test tube baby bringing back the hope to become parents?

5 Early Signs Of Sudden Cardiac Arrest Aware of many People