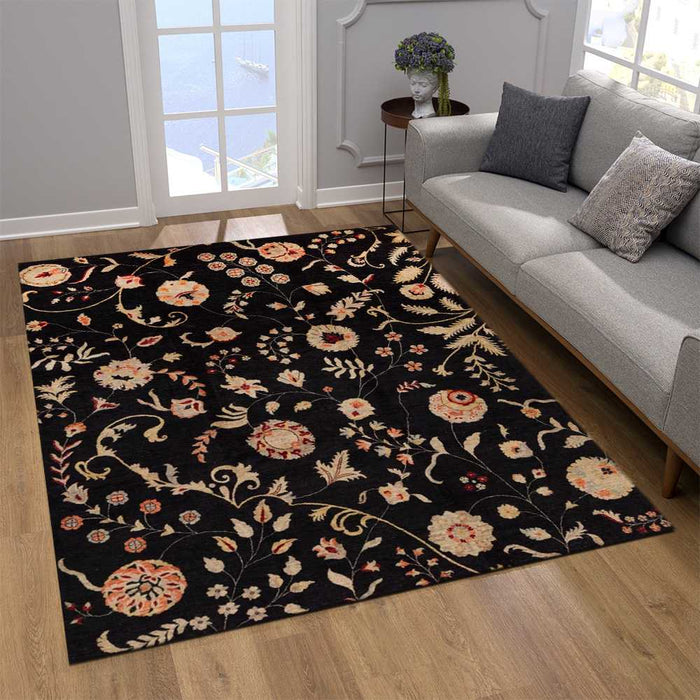 German lawmakers voted on Friday to make Covid vaccines obligatory for health care workers — a significant move in a nation where protests against coronavirus restrictions have been widespread.

The mandate, which will go into effect in mid-March, comes after the country last week announced a lockdown on those who are unvaccinated, and as nations across Europe have reintroduced measures meant to control the spread of the coronavirus. The efforts have taken on added urgency as scientists race to understand the risks posed by the recently detected Omicron variant.

Although initial reports suggest Omicron spreads faster than previous variants, there are some early signs that it may cause mostly mild illness, but that observation was based mainly on cases in South Africa among younger people, who are generally less likely to become severely ill from Covid. There are also early indications that at least some vaccines will continue to work, though possibly at diminished levels.

In Spain, which has some of the highest vaccination rates in Europe, the authorities warned on Friday that the situation was returning to a “high risk” level. Despite the country’s robust vaccination campaign, its infection rate has risen to levels not seen since August.

And in Greece, to combat a rise in infections there, the government has imposed monthly fines of more than $100 for anyone over 60 who refuses to get vaccinated.

Germany joins a number of European nations in mandating vaccination for health care workers, including France and Italy, which were among the first. Both countries have since gone even further in requiring proof of vaccination or negative tests for people to participate in much of public life.

In November, the British government announced that all frontline health workers in England must be vaccinated against Covid-19 by the spring to keep their jobs. It is now considering more stringent restrictions across the nation for the unvaccinated.

The Biden administration issued three mandates in September — one for federal contractors, another for health care workers and a third for companies with more than 100 employees. But the broad vaccine mandates affecting the private sector have been delayed by courts.

Austria has gone the furthest of any Western democracy, requiring Covid vaccinations for all adults.

But the World Health Organization has cautioned that mandates should be “an absolute last resort.”

Dr. Hans Kluge, the W.H.O. director in Europe, told reporters this week that “any measure that might restrict a right or a movement of a person, such as lockdowns or mandates, needs to be sure that mental health and well-being is cared for.”

Olaf Scholz, who was sworn in this week as the German chancellor, has prioritized combating the rising tide of infections in Germany. And he has expressed support for broad Covid vaccine mandates, even in the face of large-scale protests.

“You can’t callously watch the situation as it is right now,” he recently told the German publication Bild. “If we had a higher vaccination rate, we would have a different situation.”

Currently, health authorities are registering an average of just under 50,000 new infections every day. On Thursday, they registered nearly 500 deaths in a single day, a number not seen since before vaccines were made widely available.

Hospitals are also under mounting pressure. There are now nearly 5,000 Covid patients in intensive care units, a number approaching the peak of the third pandemic wave in the spring, when politicians ordered a full lockdown.

More than 69 percent of the German population is fully vaccinated, but the rate of daily vaccinations has recently increased to levels not seen since the early summer.

“We don’t have any time to lose,” said Mr. Lauterbach, a Harvard-trained epidemiologist and a public health expert.

Under the new law, dentists and pharmacists will for the first time be allowed to administer Covid vaccines to bolster the national vaccination drive.

But even as Germany introduced the mandate, Mr. Lauterbach said in an interview that no one would be jailed for refusing to get vaccinated.

Those assurances, widely reported in the German news media, are unlikely to have a major effect on the tens of thousands of people who have been protesting both vaccine mandates and coronavirus restrictions.

Last weekend, a mob bearing torches protested in front of the private residence of a state minister of health. This week, credible plans to attack Saxony’s premier were detailed on an anti-coronavirus channel on the messenger service Telegram and led to police raids in Saxony, where authorities found weapons.

After meeting with governors on Thursday, the new chancellor, Mr. Scholz, was quick to play down any rifts over the restrictions and mandates.

“Germany is not split,” he told reporters at a news conference. “The vast majority of citizens — very, very many — have been vaccinated.”

Biden announces 500 million more tests will be purchased for Americans.

Does Omicron cause only mild illness? The jury is still out.